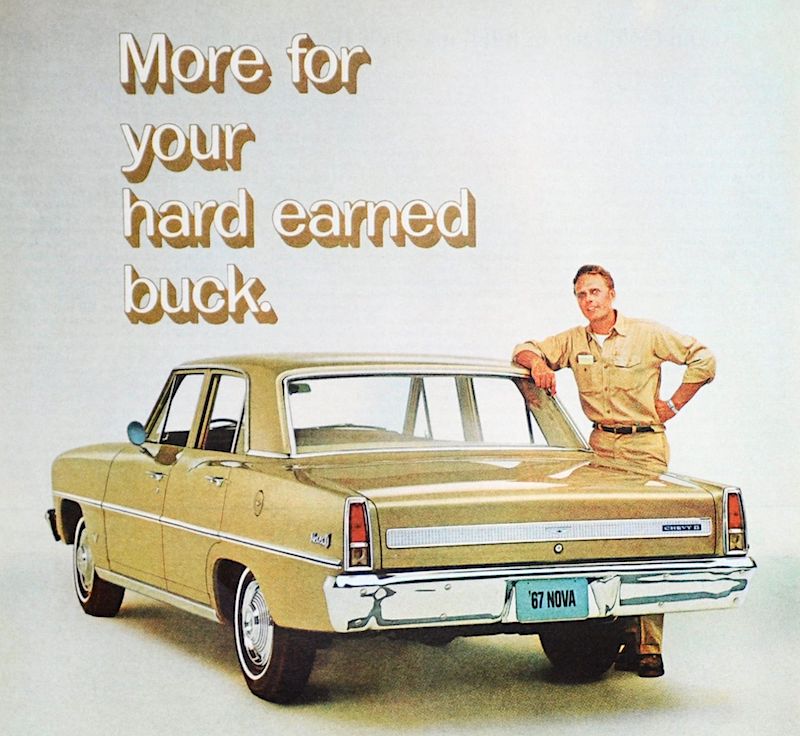 common misconception is the 1966 and '67 Chevy II (a.k.a. 2nd generation Nova) are the same car, which Chevy just made some upholstery and trim changes to. In reality there are quite a few differences between the two model years, some of them major, with numerous "one year only" parts to be found on both (often mis-advertised as fitting either year by hobbyists and vendors alike). Here we explore the generally known, and not so well known, differences between the two.

We are going to list WHAT is different between '66 and '67, not necessarily WHY. That would take way too long. Saying a part or design is different does not mean it would not interchange between years, but often it will not. We define interchangeability as bolting in or installing without modification—a proper replacement. Because someone cut and welded the part in place does not make it a proper interchange.

This list is by no means complete and not intended to be. It will not delve into the minutia like variations in hardware, finishes or assembly procedures. Its purpose is to cover the common parts people often need to replace and will run across for sale new or used (again often mis–advertised). Like some of our other references, it will hopefully save some headaches and extraneous purchases when sourcing parts.

GM made numerous body, interior and mechanical changes for the 1967 model year across all passenger cars and trucks. A prominent factor in these changes were the new Federally mandated vehicle safety regulations. These regs impacted the design and implementation of parts such as seats and seat belts, steering columns and brake system components. Combine that with the normal topical changes GM would implement each year to make the new model unique, and you have a tangibly different car. (The Chevy II was never exactly the same year-to-year).

In this period state and local "anti-glare" regulations also started appearing impacting outward facing chrome and stainless parts. Examples of this would be the chrome wiper blades and arms being changed to a matte steel. The spinner hub cap bans were probably gaining momentum around this time as were the advent of vehicle emissions standards (think California).

All things to be aware of, especially when undertaking a correct restoration. Where, when and how some of these changes were implemented is up for debate. Some were likely phased in as factories used up all the previous stock. Many likely had design revisions as production went on and problems surfaced. And no doubt parts of earlier designs were installed as service replacements by both mechanics and owners.

The outer body is the area of the most obvious dissimilarities between the two model years, particularly the front of the car. Working from front to back you will run into the following differences:

There are some substantial differences with interior components between the two years. Things that can cause major installation headaches if you get parts mixed up. These parts used (and usable) GM are getting scarce and EXPENSIVE. When shopping for a car definitely try to get a complete or near complete interior. Here are some differences to be aware of: 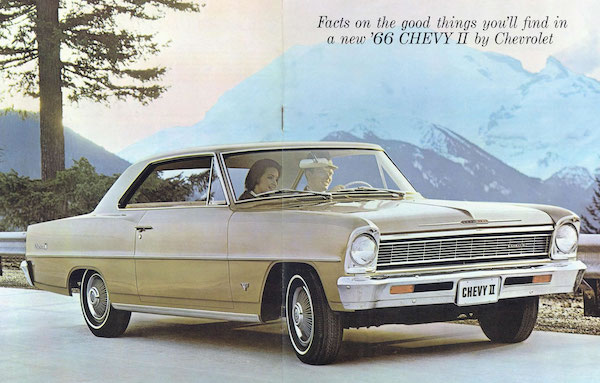 The large differences in this area are minimal, but if performing a "correct" restoration, realize part or casting numbers, date codes, nuts, bolts, finishes, assembly procedures, etc. often varied from year to year with the same parts. GM continually fiddled with and revised parts, often in ways that are easy to overlook (and make sense of).